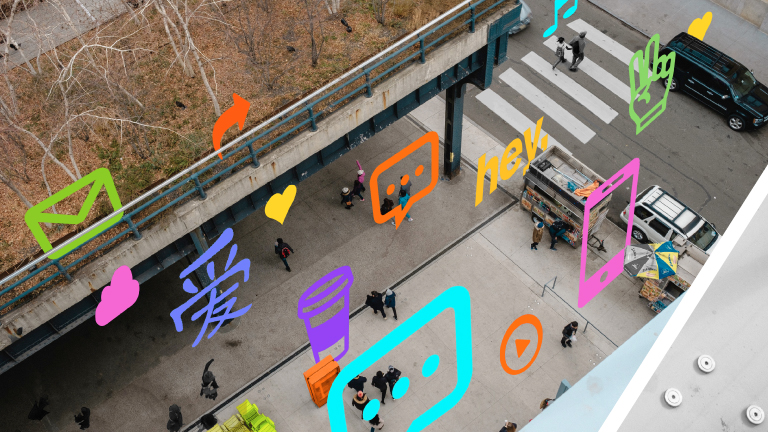 Roland Posner and semiotics are inseparable — like the front and back of a piece of paper. He was internationally respected as one of the field’s foremost representatives. Upon getting to know Roland Posner personally, one was amazed at the scope and variety of his scientific and artistic interests as well as at his numerous relationships to personalities in both areas.
“68 Zeichen für Roland Posner / 68 Signs for Roland Posner” gave some of these friends and colleagues the chance to share a few words; or more precisely, to share a few ‘signs’. The authors were free to determine the sort and content of their contribution. The only restriction was to honor his 68th birthday by playing with the number 68. The result is an aleatorically composed semiotic mosaic of manifold types of text and other media situated between science and art, a book and a multimedia CD-ROM with 121 international contributions that leaves the classical conventions of a Festschrift behind.
Links:
http://www.ellenfricke.de/januar2015/thepowerof68.html
http://www.stauffenburg.de/asp/books.asp?id=1215

The German Society of Semiotics (Deutsche Gesellschaft für Semiotik) is dedicated to the investigation of semiotic phenomena, semiotics teaching, research and practice, as well as the development of youth education in the field of semiotics.

Semiotics is the science of signs and symbols; of their processes of development in culture and nature. Signs such as words, gestures, and odours communicate information of all kinds in time and space. In semiotic processes (semiosis), symbols come to be constituted, produced, adopted, and distributed. Without semiosis, cognition, communication, and cultural meanings would not be possible.